Managing ads is based on cause and effect.

You choose keyphrases (or audiences) and create ads and allocate dollars based on data (hopefully).

But setting up a conversion pixel is only the tip of the iceberg.

Because chances are, your advertising ‘leads’ or ‘sales’ are being underreported; which means you aren’t getting the credit or budget you deserve. Or they’re forcing you to make simple errors that continue to sabotage the results you get.

Here’s how to spot and fix those common ‘gaps’ in order to salvage unprofitable ad campaigns.

Mistake #1. Prioritizing Leading Indicators at the Expense of KPIs

Up-and-to-the-right graphs are intoxicating. Seductive, even.

They can also be smoke and mirrors, unfortunately, too.

Traffic is nice. It’s great. But it’s only a start. Same goes for Likes, Followers, Users, and any other leading indicator that ultimately sounds better on a press release than it does on your financials. 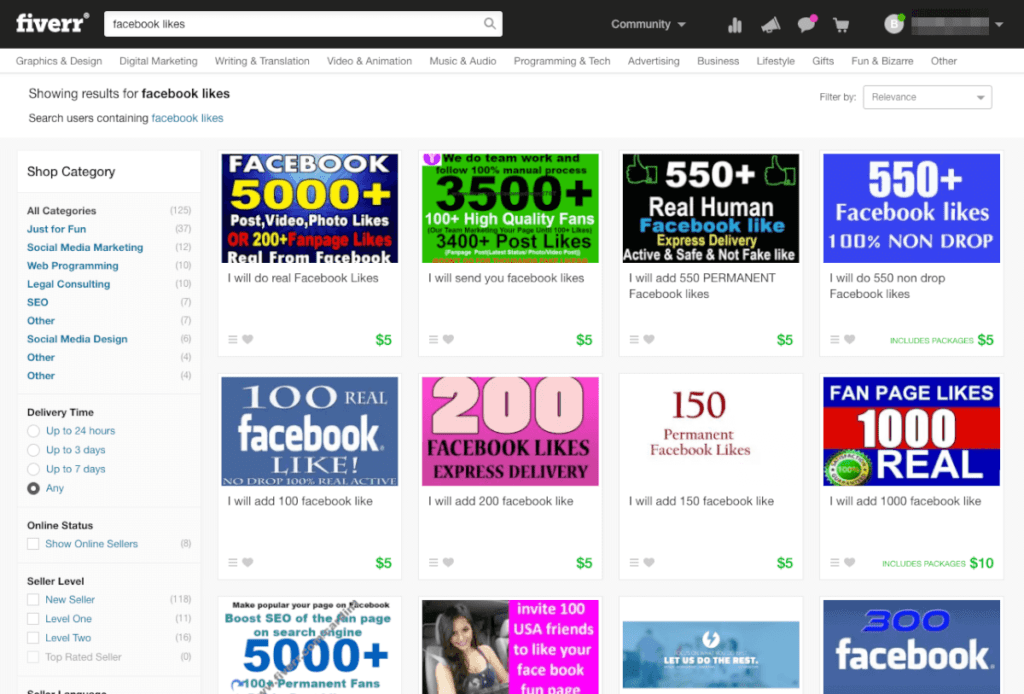 For example, let’s say 3-5% is a good AdWords conversion rate.

The trouble starts when you obsess over that number though, taking drastic actions to improve it (at the unintended expense of other things).

Dropping a few form fields on your opt-in form can lift conversions (going from 11-4 might deliver 120% lift). You can also drop the credit card requirement upon signup as well.

Which brings us to the second point.

eCommerce companies have it easy in that respect. People search, click, and buy. All like that. In one session.

The trouble for everyone else who’s complex products or services require a long consultative process?

People bounce around, from device to device and channel to channel, over the course of weeks (or months). At least 7-13+ times before buying anything.

But you only see one thing: the very last step.

‘Last-touch attribution’ is the default for most analytics programs. And it’s where most marketers stop at attributing campaign performance.

Which commonly means you don’t see all of the brand-building or social efforts that got people to that last point. (And they, therefore, get less investment and resource attention as a result.)

Social media is a perfect example.

Untagged social campaigns typically get misreported in analytics programs. So instead of your results showing traffic or conversions from Facebook, they’re lumped under the vague and unhelpful Direct instead.

Whereas if those were tagged properly from the get go, not only would they be reported more accurately, but you’d also be able to see how these brand-building and nurturing efforts ultimately deliver more people to that AdWords conversion at the end of the day. 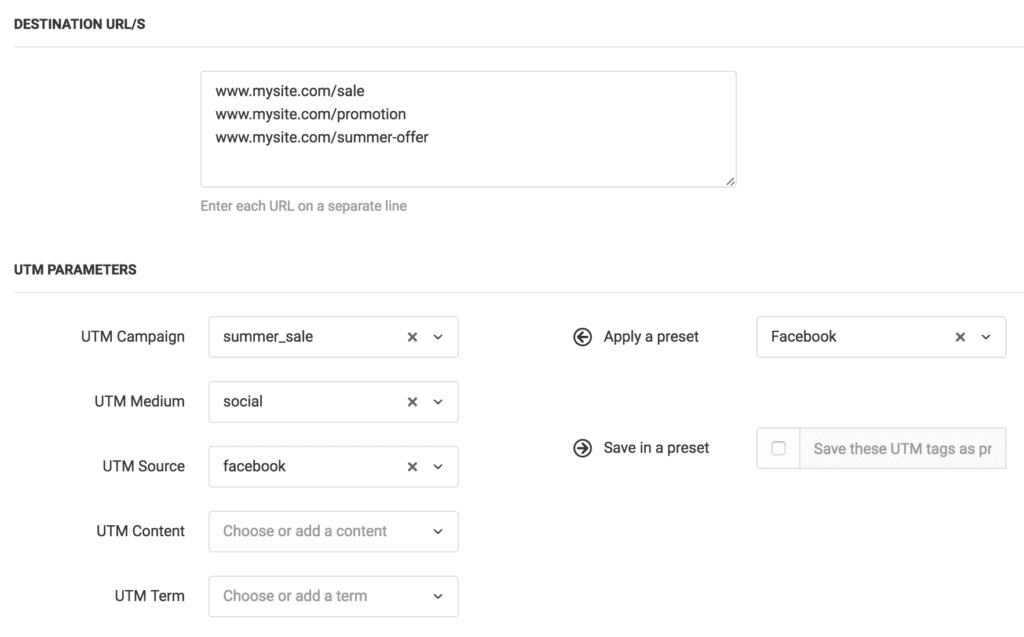 Mistake #3. Stopping at Leads Instead of Customers

Most marketers make decisions based on incomplete information. That’s just the nature of the job.

But that can cause serious problems in advertising, because leverage (in the form of a big ad budget) multiplies bad decisions, too.

For example, Campaign A is killing it; driving 15 leads in October to Campaign B’s paltry three.

That’s the extent to which most organizations track campaign performance. So it’s obvious which one gets labeled, favored, and funded.

But as we’ve already uncovered, numbers can be deceiving.

So how many paying customers did A drive vs. B? Or, what is a customer from each campaign worth over the lifetime of your work with them?

The Holy Grail of Scale, Cost of Customer Acquisition, doesn’t refer to leads. Or even a single purchase. But an entire customer’s value to your business.

I’ve seen multiple accounts from vastly different businesses, each spending hundreds of thousands in online ads, basically operating blindly because they were unable (or unwilling) to determine customers and revenue (instead of leads) due to various ‘gaps’ in their reporting.

Like, for instance, offline conversions stemming from phone calls.

The vast majority of phone calls, 70% according to Invoca, originate online.

You don’t find a company’s number in the Yellow Pages anymore. You find it online.

The phone also delivers a vastly superior sales channel, converting at 30-50% instead of the dismally low 1-2% websites typically see.

So what could possibly be the problem?

When someone converts online, you get that digital paper trail to follow.

But when they pick up the phone and dial your number, all is lost. AdWords may have generated 10 lead conversions last month, but I betcha at least ~20% of those random, inbound phone calls also stemmed from them as well.

Sure. You might be able to ask people how they found out about you. But ultimately, they’re not going to spew out the granular details you desperately need to make better marketing decisions (like which keyword they Googled or which ad variation they clicked on).

Thankfully, specific analytic tools like the aforementioned Invoca or CallRail help shore up this ‘gap’ in your data. 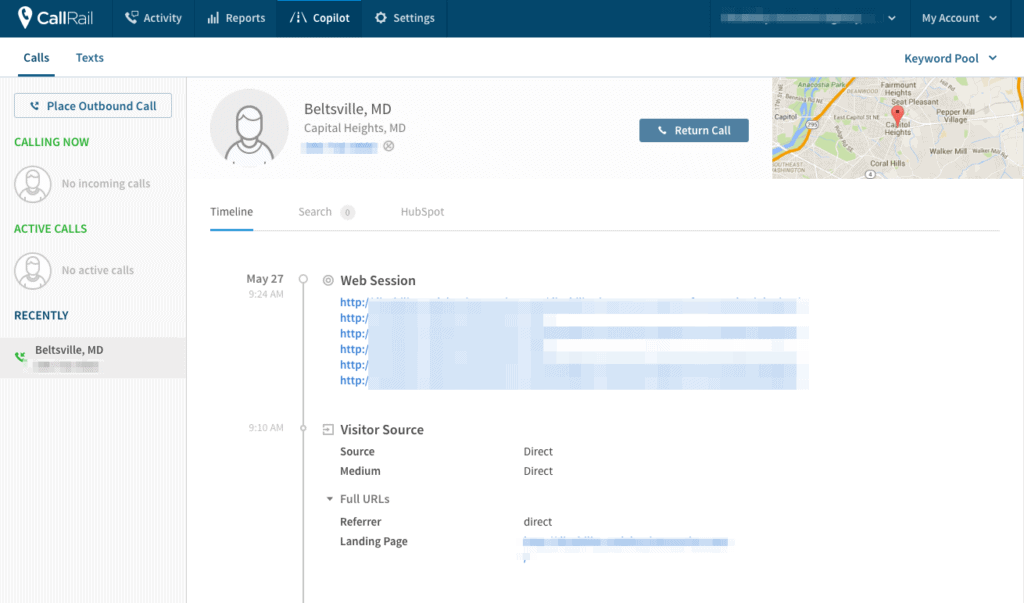 The provide insight into what drove each phone call, including where someone is calling from, what drove them to your site in the first place, and eventually, how much they end up paying you.

The only way to make better advertising decisions is if you know which campaigns are driving the most money.

As in, the most paying customers. Or the customers with the highest lifetime value.

That’s it. The ideal to shoot for.

And you can only get this if you have some sort of integration between (1) your advertising efforts, (2) your sales efforts, and (3) your point-of-sale, payment gateway or accounting department.

Good marketing automation platforms make this a little easier. They’re also expensive. Worth it, but pricey. Thankfully, HubSpot introduce a free version that will give you most of what you need.

Ideally, you need to know that AdWords Campaign A, which focuses on these keyphrases with these ads, delivered X amount of customers (not just leads), each paying $XYZ.

If each ad in each campaign is properly tagged with an appropriate UTM code, you’re golden. Because it’ll get picked up and sorted in whatever CRM you ultimately choose. 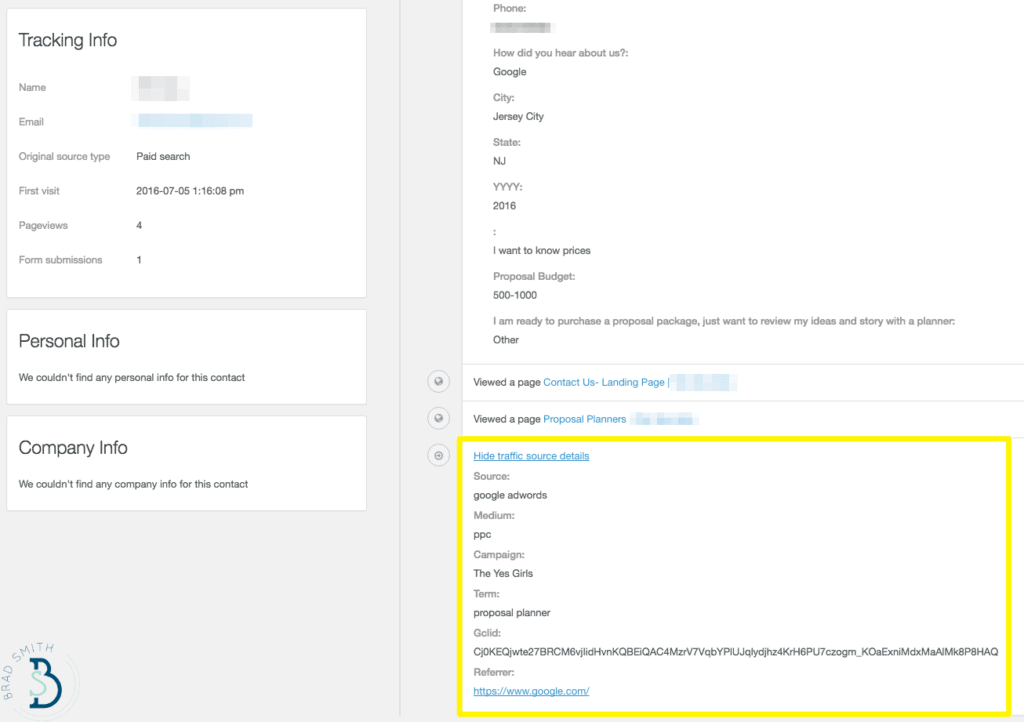 Which are informed by data.

The problem is that your data can sometimes lie (or at least obfuscate the truth); misleading and directing you down the wrong path.

Fixing these five mistakes will help you avoid flushing dollars down the proverbial drain.

And worse, waste precious time focusing on the wrong things that only take you further away from growing your business.